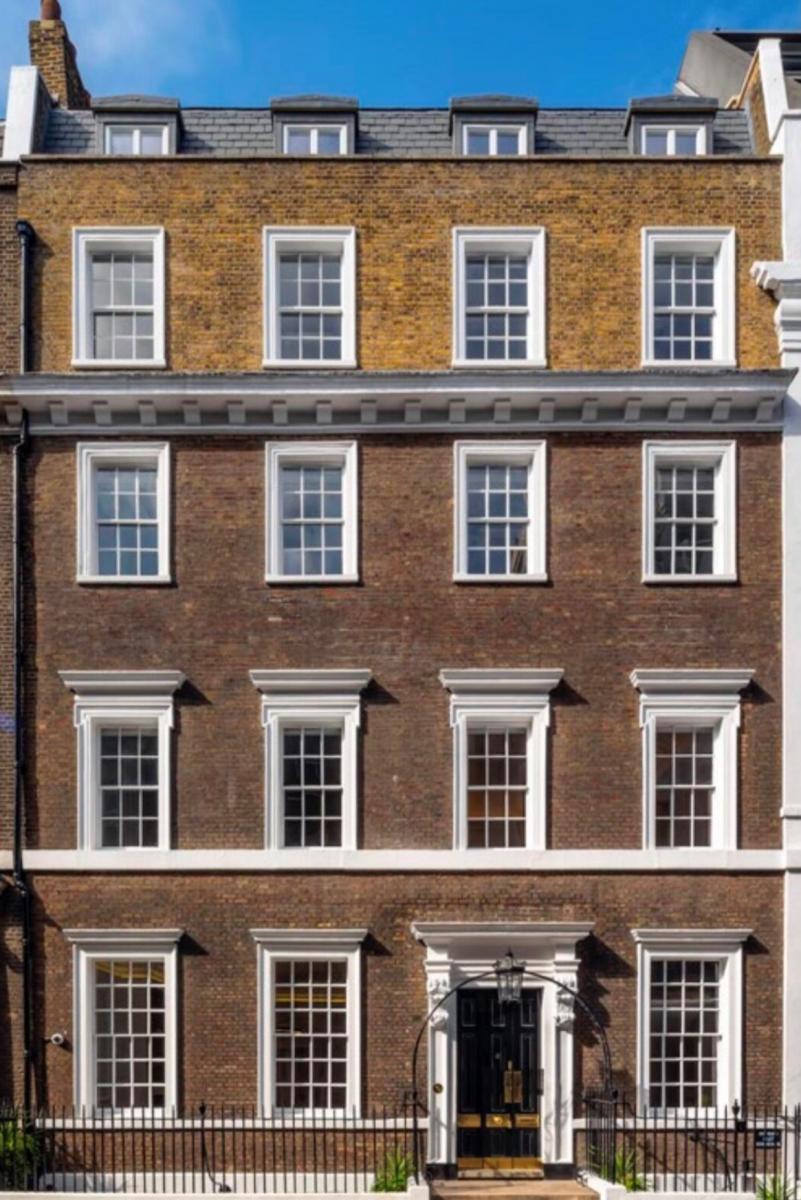 Built in 1718, 31 Old Burlington Street is a Grade I listed, classic example of early Georgian architecture. Designed by architect Colin Campbell for Lord Burlington, the original terrace of which it formed part is often referred to architecturally as the prototype on which Georgian Mayfair was based. Its subsequent ownership by a succession of courtiers, members of parliament, masons and antique furnishers, contributed to its rich architectural heritage.